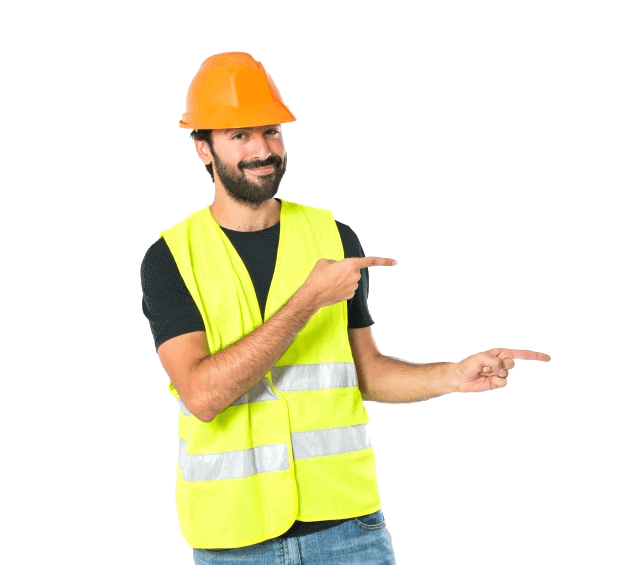 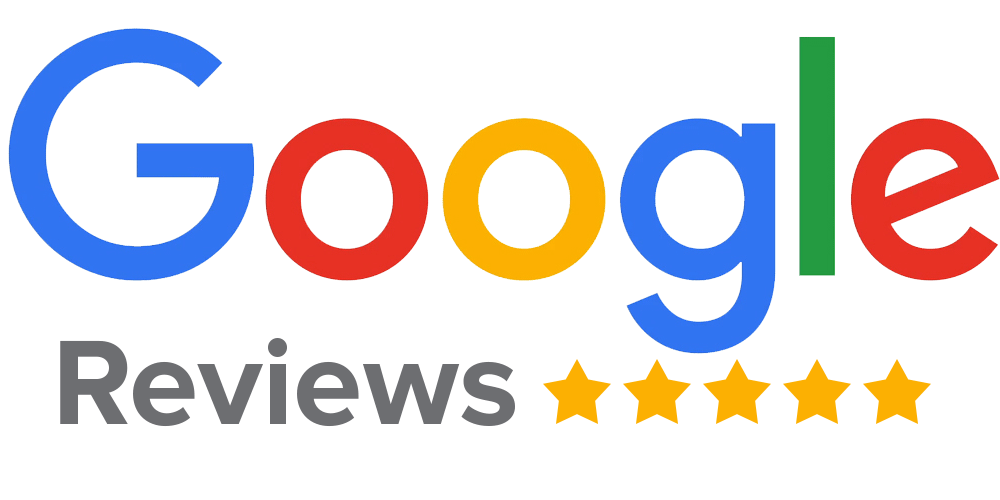 I am not one to normally write reviews but feel inclined to do so when you get exceptional service, as I did with this company. Thank you for taking the stress out of the clean up after our event, it was appreciated how you went out of you way to meet our clean up deadline. Happy to give a 5 star review. Thank you.

Really lovely staff. They were running a little late, but they let me know. Cheapest prices I could find. One of the only people who bothered to call me back. They were in and out in less than 10 minutes. Took everything I had with no problem. 100% would use them again.

Magnificent work. Can’t thank you enough for helping me today, giving me a same day service and cleaning up my property before it was sold this weekend. It was a cheap price, which I was happy with. Thank you, Luke. Your team was excellent.

Very impressive and hard-working staff. Did an awesome job helping me clear out some old furniture. Very reasonable pricing! Can’t thank the boys enough for their hard-working efforts. 100% recommend!

Sydney suburbs don’t get much busier than Mascot, home of Kingsford Smith Airport.

Unlike most other capital cities in Australia, Mascot airport is a stone’s throw from the Sydney CBD.

That means residents not only have to contend with regular inner-city traffic, but commuters heading to and from Australia’s busiest airport and heavy vehicles associated with the various ports and other industries that have grown up around the facility.

It’s a great place to live if you want to be close to the city and the beach. Mascot is also a beautiful suburb in terms of the lovely old homes as well as the many modern apartment buildings that offer convenience and lifestyle.

The downside is the congested main roads and the narrow back streets that make parking difficult and navigating them a challenge.

It’s little wonder then, that Mascot residents struggle when it comes to getting rid of junk, old furniture, household goods and more.

Council collections have to be booked in advance, only come on certain days and only take certain amounts and types of waste. Old electronic items, chemicals and building materials are just some of the materials that can’t be picked up in a council collection.

Hiring a ute or box trailer to take rubbish to the tip is an option, but parking outside your house in Mascot’s busy or crowded streets is difficult. Add to that the time and manpower or womanpower needed to carry heavy items out of the house and place them in the trailer or ute, and DIY rubbish removal can be overwhelming.

Then there’s the expense of ute or trailer hire and tipping fees. That’s why Mascot residents call Heaps Cheap Rubbish Removals to help get rid of their unwanted fridges, freezers and furniture, among numerous other household items.

Heaps Cheap Rubbish Removal offers affordable, same-day service that makes it easy for you to say goodbye to the clutter that has been taking up space (and possibly causing arguments among housemates and family members).

We have long experience when it comes to navigating Mascot’s streets. Our specialist team will come into your property, carry out your excess household rubbish, place it in our trucks and be gone before you know it. No mess and no fuss.

Call Heaps Cheap Rubbish Removal now on 1300 88 73 74 to find out how we can help end your clutter catastrophe.

The name Mascot is synonymous with its resident airport, but it takes its name from an early connection with horse racing. A racecourse in the area was named Ascot, after its famous English counterpart. Residents wanted their suburb to share the name, but an objection from postal authorities after a referendum in 1911 led to it being called Mascot instead.

A public airfield opened in 1924 and in the nine-plus decades since numerous industries have grown up around the airport to take advantage of proximity to its freight facilities.

When the commercial and industrial businesses centred around Mascot need to get rid of waste and old office equipment, they call Heaps Cheap Rubbish Removal.

Our Mascot clients know that we’re reliable, professional and friendly when it comes to getting rid of old office equipment, such as printers, computers and phones, as well as old or broken office furniture, including desks, chairs, filing cabinets, cupboards and drawers.

Worn out office or staff room kitchen equipment is no problem either. Heaps Cheap Rubbish Removal takes away old kitchen tables and chairs, fridges, freezers, microwaves. We even get rid of the kitchen clutter that builds up in cupboards such as excessive amounts of chipped and broken mugs, plates, cutlery and food storage containers.

Call us on 1300 88 73 74 to find out more about how we can help get rid of clutter that’s taking up space in your office or warehouse.

Our Mascot customers keep calling us back for many reasons.

First, we’re cheap. But we’re not nasty. When you call us, you get rubbish removal at an affordable price as well as a top-quality job.

Second, we’re professional. Heaps Cheap Rubbish Removal have been in the industry for years and we pride ourselves on delivering outstanding service. We’re fast and friendly, and we leave the area behind us clean. You’ll never know we, or your rubbish, were there.

Third, we’re fast. At Heaps Cheap Rubbish Removal, we offer same-day service. If you need rubbish removed from your Mascot home, business or factory, we will be there quickly to get rid of your junk.

Fourth, we know Mascot. We have been around the area for years. We know the streets. We know the businesses. We know our customers and what they want.

Call Heaps Cheap Rubbish Removals now on 1300 88 73 74 for an obligation-free quote and a chat about how we can help to solve your rubbish removal problems.